Leland is a top notch drummer/percussionist who has performed internationally with a variety of groups and artists. Leland’s studio highlights include tracks for the rock band Vertical Horizon, as well as soundtrack sessions for the ABC television series “City Kids”.

He has performed with a variety of groups and artists during his career, having toured in South America, Europe, and extensively throughout North America. His recordings include CD’s by the Peter Fraize Quintet, The Rob Holmes Quintet, The Dan Leonard Trio, The Emptys, and Shane Hines and the Trance.

Leland attended the University of Miami where he received a Bachelor of Music in Jazz studies. 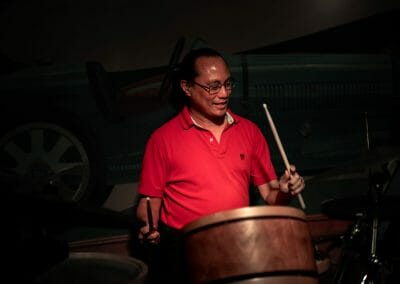 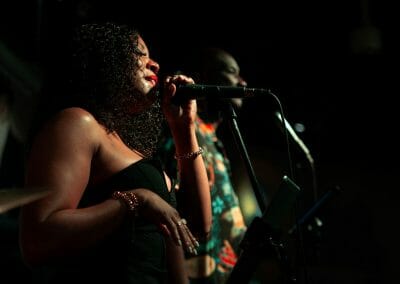